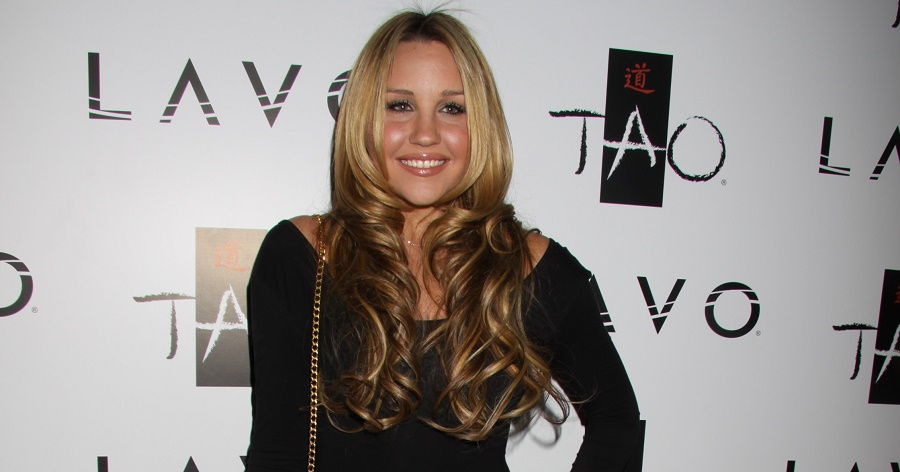 In 2003, Bynes began dating her ‘What I Like About You’ co-star Nick Zano after breaking up with her ‘The Amanda Show’ co-star Taran Killam. She confessed her love for Zano to ‘CosmoGirl!’ Bynes was spotted getting intimate with Doug Reinhardt in 2008, according to reports. At one of the L.A. Lakers’ games, they were seen kissing. The romance, however, did not survive long, and they split up by the end of the year.

She was imprisoned for driving under the influence in 2012 after colliding with a police car, but her father stated she had no alcohol that night. She was arrested for hit and run again three months later.

View pictures of Bynes on Twitter, which revealed significant changes in her appearance. She wore lengthy and curly hair extensions, thick makeup, and cheek piercings in the photos. She was last seen with a shaven head a few months later.

In the same year, she was arrested for having marijuana in her home. When the police came to interview her, she threw a bong from her Manhattan high-rise apartment, and she was charged with tampering with evidence.

She was discovered beside a minor fire that had erupted on a Thousand Oaks, California home’s driveway. She was placed on an involuntary mental hold for 72 hours and has been diagnosed with behavioral problems. Bynes made an accusation of emotional and sexual assault against her father, which she later withdrew. She subsequently revealed that she was suffering from bipolar disorder. Her conservatorship is currently held by her mother.

She enrolled in December 2013 at the ‘Fashion Institute of Design & Merchandising’ in Irvine and graduated in 2019.

Pictures of her healthy and thriving

Amanda Bynes’ followers have been worrying about her recently. She tweeted selfies of herself with a heart tattoo in the center of her face after news that she was now healthy and thriving. Though admirers were skeptical if the tattoo was real, it prompted further questions about Bynes’ health.

Their concern for her was understandable. Bynes has had mental health issues and legal issues over the years. She has been very different from the young Amanda with whom so many people fell in love.

The decision to move away from acting

Bynes’ decision to move away from the spotlight, as someone who had worked in the film industry since boyhood, was understandable. She confessed that she no longer enjoys performing. Although 24 seemed like a young age to leave the industry, Bynes had spent most of her childhood performing in front of an audience and attempting to satisfy others, which could be stressful.

She had every right to a peaceful existence away from the limelight. Amanda Bynes also had a $3 million net worth, allowing her to leave the spotlight while still living a tranquil life. 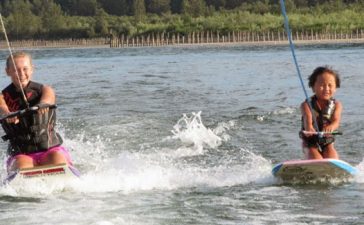 As we approach the New Year and with a greater number of reasons to get outside than ever before, many... 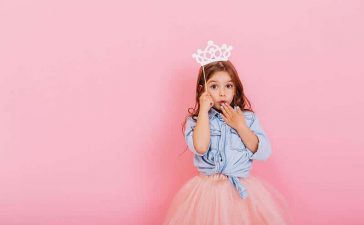 How To Dress Your Little Girl Like A Princess

Do you want to dress your little girl like a princess? It is every mother’s dream. Thiscanbe achieved by acquiring... 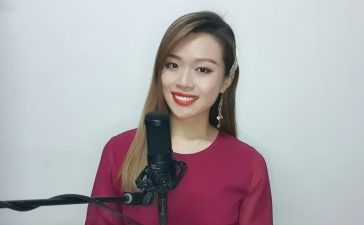 Getting More Out Of Vocal Class Singapore Programs

A huge part of learning well from vocal class Singapore programs is the practice methods and routines proposed by vocal... 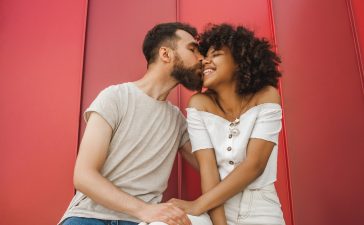 How to Avoid Bad Breath on a Date

So you're leaning in for that anticipated kiss (the kiss that seals the love story) when you get a whiff... 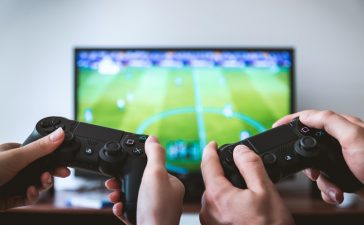 Why a Dedicated Gaming Space Has Its Benefits

If you love playing video games, you might want to have a dedicated gaming space. You can convert an existing... 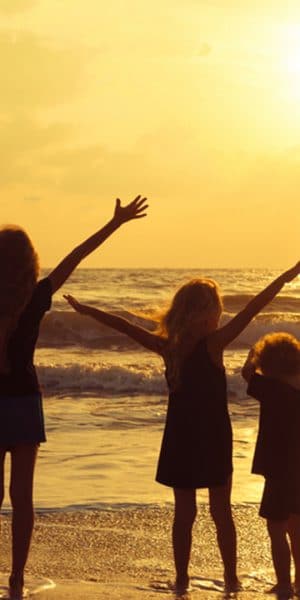